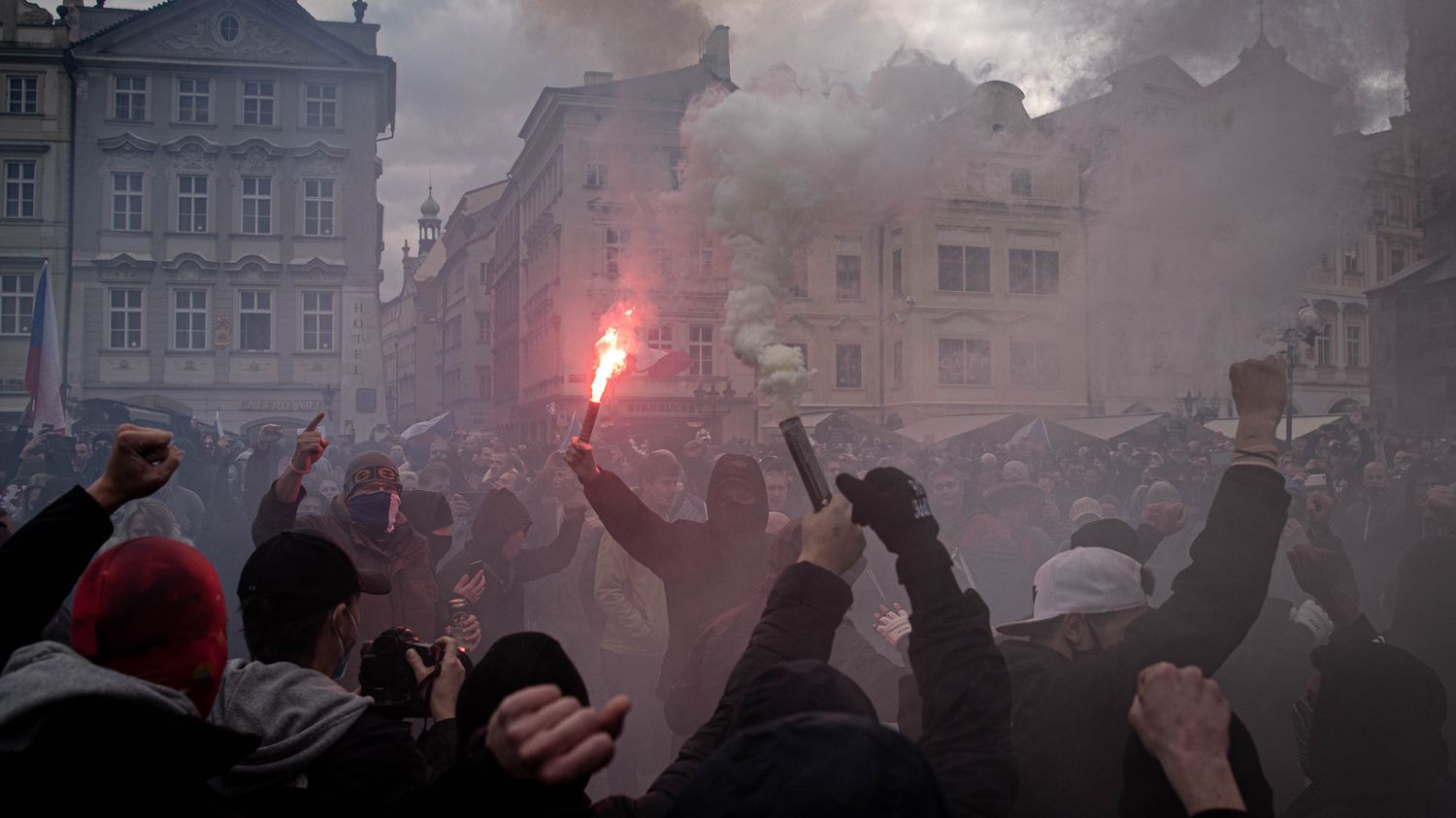 There is no unanimous support for measures to combat the pandemic. Czech police used tear gas and water cannons on Sunday, October 18, in the face of a violent demonstration in Prague against the anti-Covid-19 measures taken by the government. Several thousand demonstrators including football supporters gathered to demand the resignation of the Minister of Health.

The demonstration took a violent turn when the police began to disperse the crowd, the number of participants being far greater than that allowed for the rallies. Emergency services said they treated nine people and admitted four injured to hospital.

Before the rally, police arrested fifty people and seized fireworks, telescopic batons, punches and guns. The country recorded a record 11,105 new cases in one day on Friday. On Sunday, the toll stood at a total of 170,000 cases and more than 1,400 deaths.