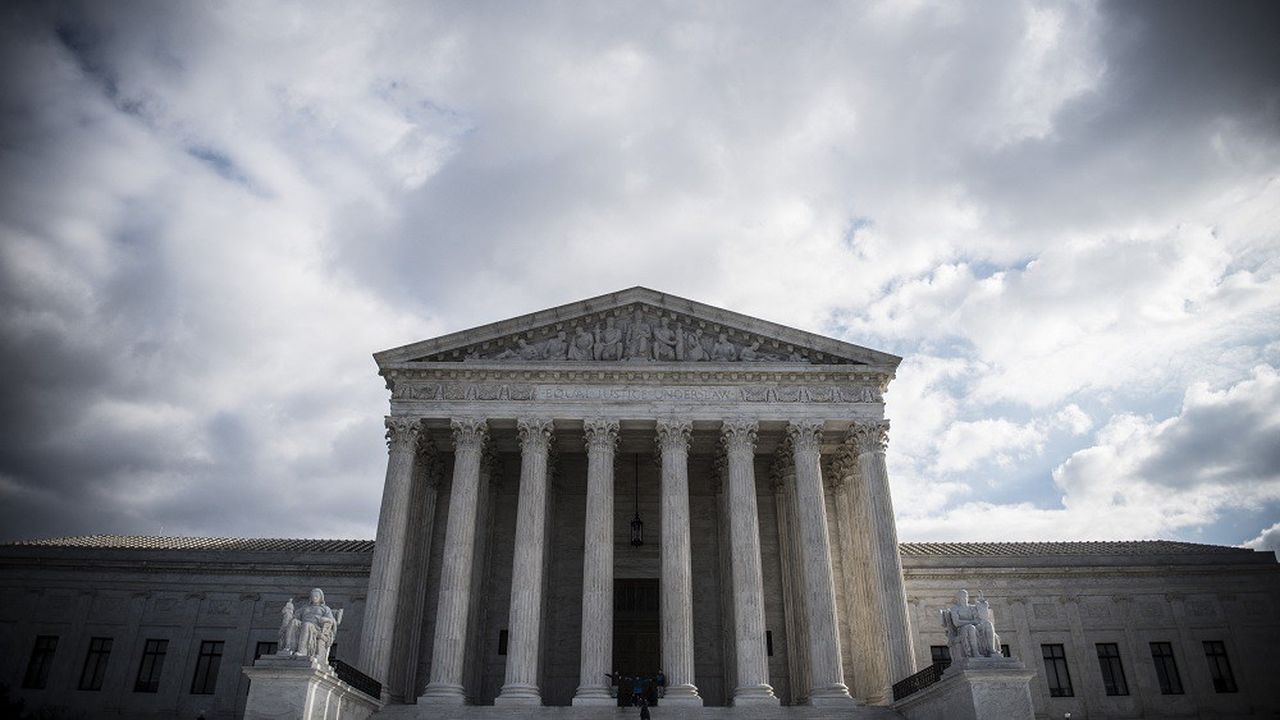 It’s the end of a long legal standoff over a few lines of computer code. On Monday, the United States Supreme Court ruled in favor of Google in its legal battle against the American software publisher Oracle to determine whether the internet giant had the right to copy parts of the Java programming language to develop its Android operating system.

In its decision, the highest American court considers that the use of Java code by Google is “legitimate” in terms of intellectual property, putting an end to a resounding saga involving billions of dollars in copyright.

“We came to the conclusion that in this case, where Google reused a user interface by taking only what was necessary to allow users to make use of their cumulative talents, Google’s copy of the user interface. Sun Java programming (API) represents a legitimate legal use of this content, ”wrote Judge Stephen Breyer on behalf of the majority.

Six members of the high court have come out in favor of Google and two have come out against it. Amy Coney Barrett, appointed by Donald Trump but who had not yet been confirmed by the Senate when the Supreme Court took up the case, did not participate in the vote.

In the original complaint, Oracle claimed $ 9 billion in damages from Google for copying more than 11,000 lines of computer code to develop its Android operating system, used by billions of mobile devices around the world.

Two courts of first instance had ruled in favor of Google, but a federal court of appeal had taken the opposite course in 2018, pushing the Californian giant to turn to the Supreme Court.

“The Supreme Court has reached the right decision,” responded John Bergmayer of the Public Knowledge organization, which specializes in intellectual property issues. “The jury of the first instance courts had concluded that Google’s use of the Java API was legitimate use and the analysis came to the same conclusion.”