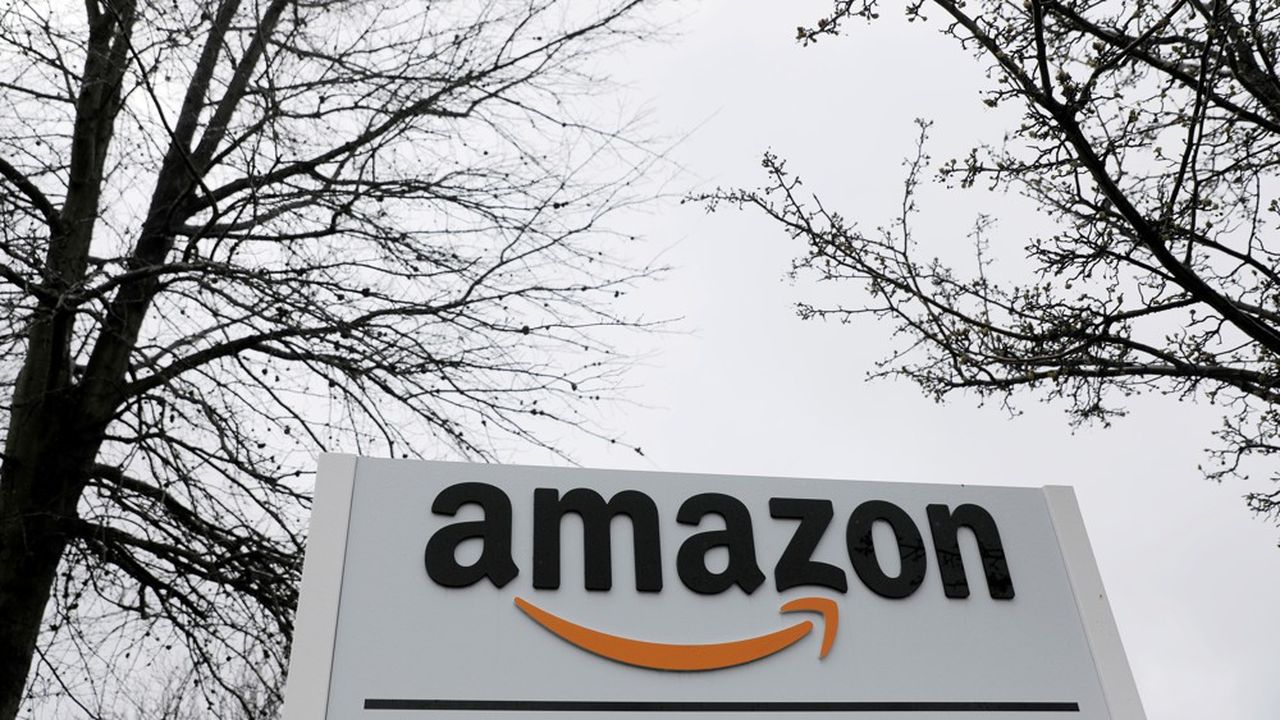 An additional procedure in sight for Amazon. The global e-commerce giant would be in the sights of the British competition authority, believes the “Financial Times”. Sifting through the practices of the Seattle group on its online sales platform for several months, the regulator is preparing to open a formal investigation.

The reasons ? On the one hand, the way in which Amazon uses the data collected by third-party sellers on its online store. By getting its hands on this mass of purchasing behavioral data, the American group is able to refine and strengthen its in-house algorithm, which offers it a significant – even potentially unfair – competitive advantage, allowing it to offer the right product at the right time to its users. To the detriment of offers from third-party sellers who do not have such a tool at their disposal.

The British Competition Authority would also take a very close interest in the operation of the Amazon buy box and the sellers who are selected and appear at this key moment in the buying process. ‘a consumer within the Amazon ecosystem. The regulator suspects the group led by Jeff Bezos of favoring merchants who use other of its (paid) services such as delivery or its cloud offer.

The scope and grievances of the proceedings which the British competition authority should soon open against Amazon are extremely similar to those of the investigation which was already launched by Brussels at the end of the year. year 2020. The European Commission accuses the American juggernaut of anti-competitive practices and abuse of a dominant position; which could lead to a colossal fine.

So far, Amazon is the only one in the Gafam club (Google, Apple, Microsoft, Facebook) not yet fined by the EU. According to the “Financial Times”, Brussels would experience some difficulties in advancing its investigation into the platform’s algorithm, in particular because its teams are currently struggling to understand its operation in detail.

Across the Rhine, Amazon is also under investigation by the German authorities, again for the same reasons. These criticisms are refuted each time by the tech giant, whose market capitalization is currently close to its historic records, at nearly 1.650 billion dollars.