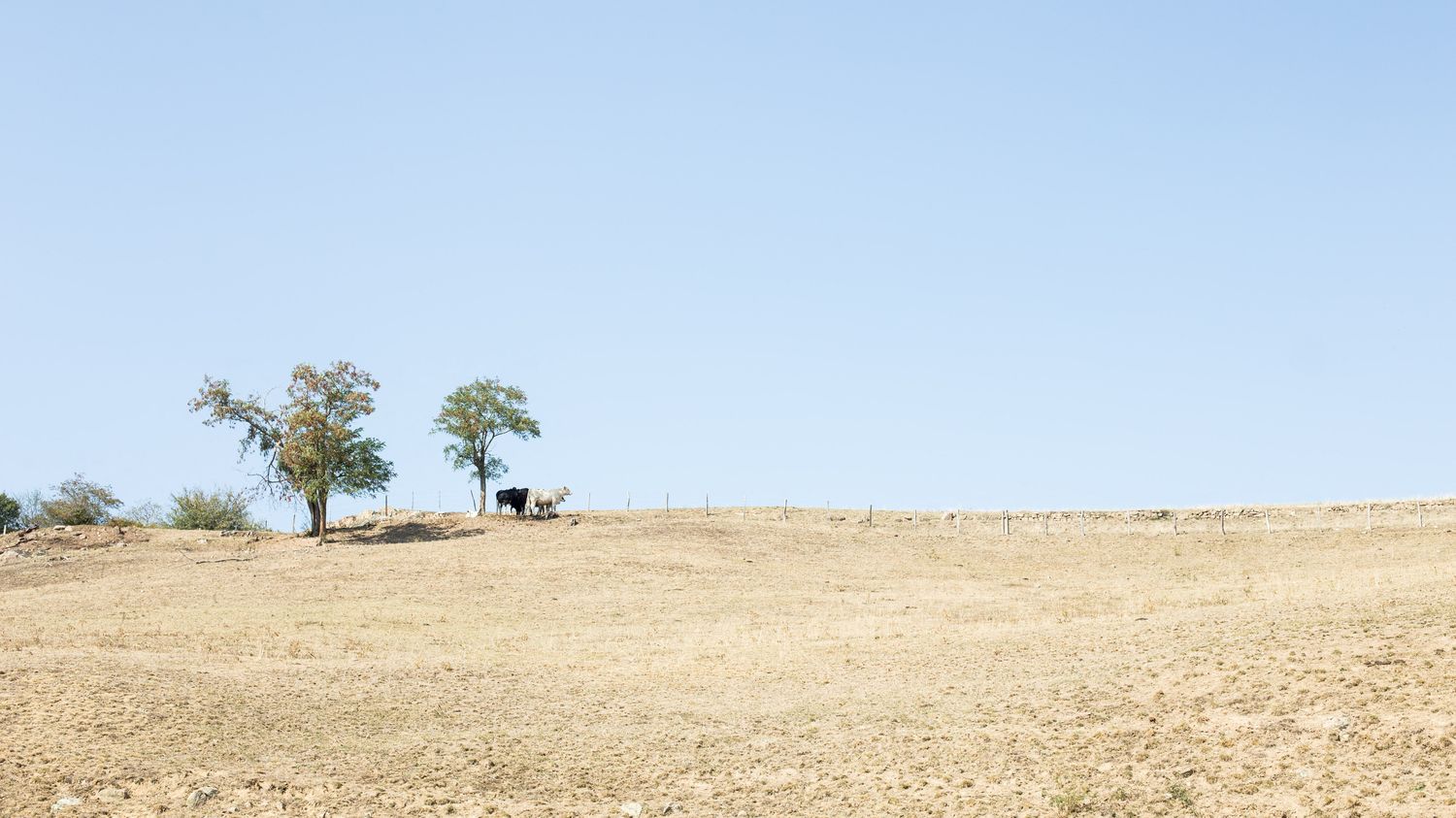 More than 37% of deaths worldwide from heatwaves are directly attributable to global warming, according to a study published in the journal Nature Climate Change on Monday March 31. According to the researchers, this would result in a toll of 100,000 deaths per year linked to heat and directly attributable to climate change. These figures could be underestimated because data is lacking for certain regions of the world particularly affected by heat waves, such as Central Africa or South Asia.

To carry out this study of attribution of the consequences of global warming in terms of public health, 70 international researchers compiled data from 732 sites in 43 countries over a period between 1991 and 2018. They then used a complex methodology to calculate, from health data, temperature readings and climate models, the difference between the number of heat-related deaths recorded with the deaths that would have been expected without warming.

In developed countries, the United States, Australia, France, Great Britain or Spain, the numbers of deaths attributable to warming vary from 35% to 39%, but this average rises above 40% in countries like Mexico, South Africa, Thailand, Vietnam or Chile. And it exceeds 60% in some countries like Brazil, Peru, Colombia, the Philippines, Kuwait or Guatemala.

These results show that “climate change is not something for the distant future”, explains Antonio Gasparrini, lead author of the study and professor at the London School of Hygiene and Tropical Medicine. “We can measure the negative impacts on health, in addition to the environmental and ecological effects already known”.

Scientists warn that heatwaves will continue to increase under the effect of climate change, like the one that killed some 70,000 in Europe in 2003.