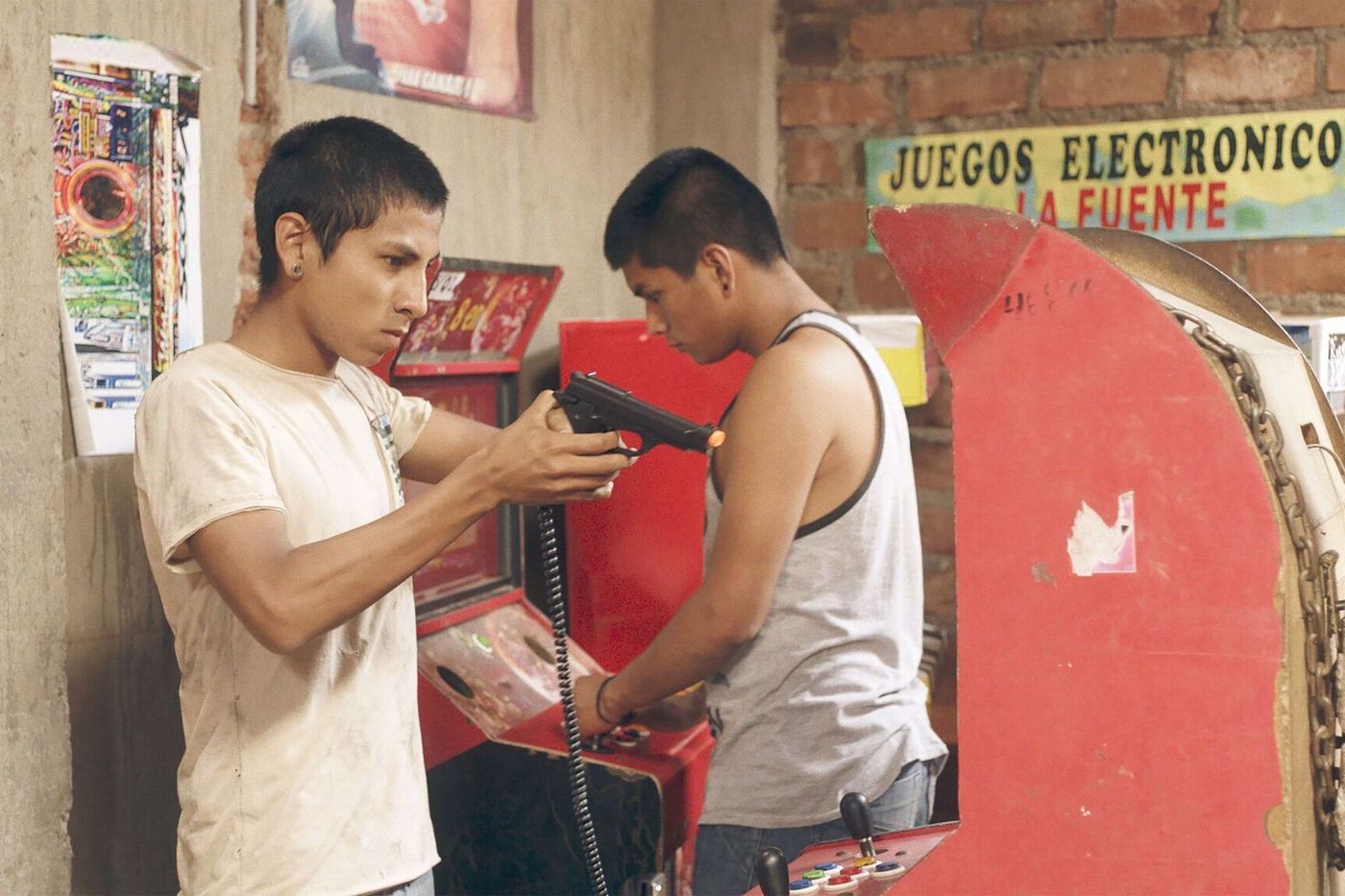 Latin America is in the spotlight this week in Biarritz, where the festival which is annually dedicated to it opens on Monday, September 27. Three competitions for feature films, short films, and documentaries are on the menu, with prizes awarded on October 3. But this week is also the occasion for many other meetings around Latin American cultures.

Since the very end of the 1970s, Biarritz has been showcasing Latin American cinema and culture. This year, ten films are in competition in the “fiction” category, with the opening Monday evening of Piedra Noche, by Argentinian filmmaker Ivan Fund.

→ REPORT. At the San Sebastian Film Festival, the triumph of women

The jury is composed of the director Pascale Ferran (Louis Delluc Prize for Lady Chatterley in 2006), the writer Jean Echenoz (Goncourt prize in 1999 for I am leaving) and the diplomat, screenwriter and director Antonin Baudry (we owe him the script of the comic strip Quai d’Orsay). In the “documentary” category, ten films are also in competition, coming from Argentina, Chile, Brazil, Colombia, Costa Rica and Mexico.

In addition, exhibitions and numerous concerts are on the program in various places in Biarritz.

In addition to a rich and diverse program, the thirtieth edition of the festival places particular emphasis on Peru. Ten contemporary films will be offered to spectators, with an emphasis on “regional cinema”, a recent phenomenon in a country where the 7e art has long been the privilege of Lima. “We will therefore stroll through Trujillo (arty version in Between estos árboles that he invented, gang war version in Casos complejos, rural version in Chicama) but also behind the scenes of the tourist town of Puno in Manco Cápac or in the Andean regions of Huancavelica and Junín in El Viaje macho “, announce the organizers.

Peruvian literature will also be welcome, with the participation of several authors during meetings and round tables. Among the writers present in Biarritz are in particular Alonso Cueto, author of the noticed The Passenger of the Wind (1), the writer, anthropologist and editor Karina Pacheco Medrano or the author and journalist Santiago Roncagliolo.

To better understand the subjects that dominate Latin American news, the festival finally offers a day of debate and discussion around a regional issue, on the occasion of the meetings of the Institute of Higher Studies of Latin America. (IHEAL).

They will take place on Tuesday, September 28 and will be devoted to the Amazon. It is “To give an account of the complex realities which cover the contemporary Amazonian worlds – which one will not limit to only Brazil – by anchoring them in the long time of their history, to take stock of the threats which currently weigh on the natural environments and to highlight the geopolitical issues they crystallize at the start of the 2020s ”.

The documentary The forgotten of the Amazon, by Marie-Martine Buckens, will be screened on this occasion.