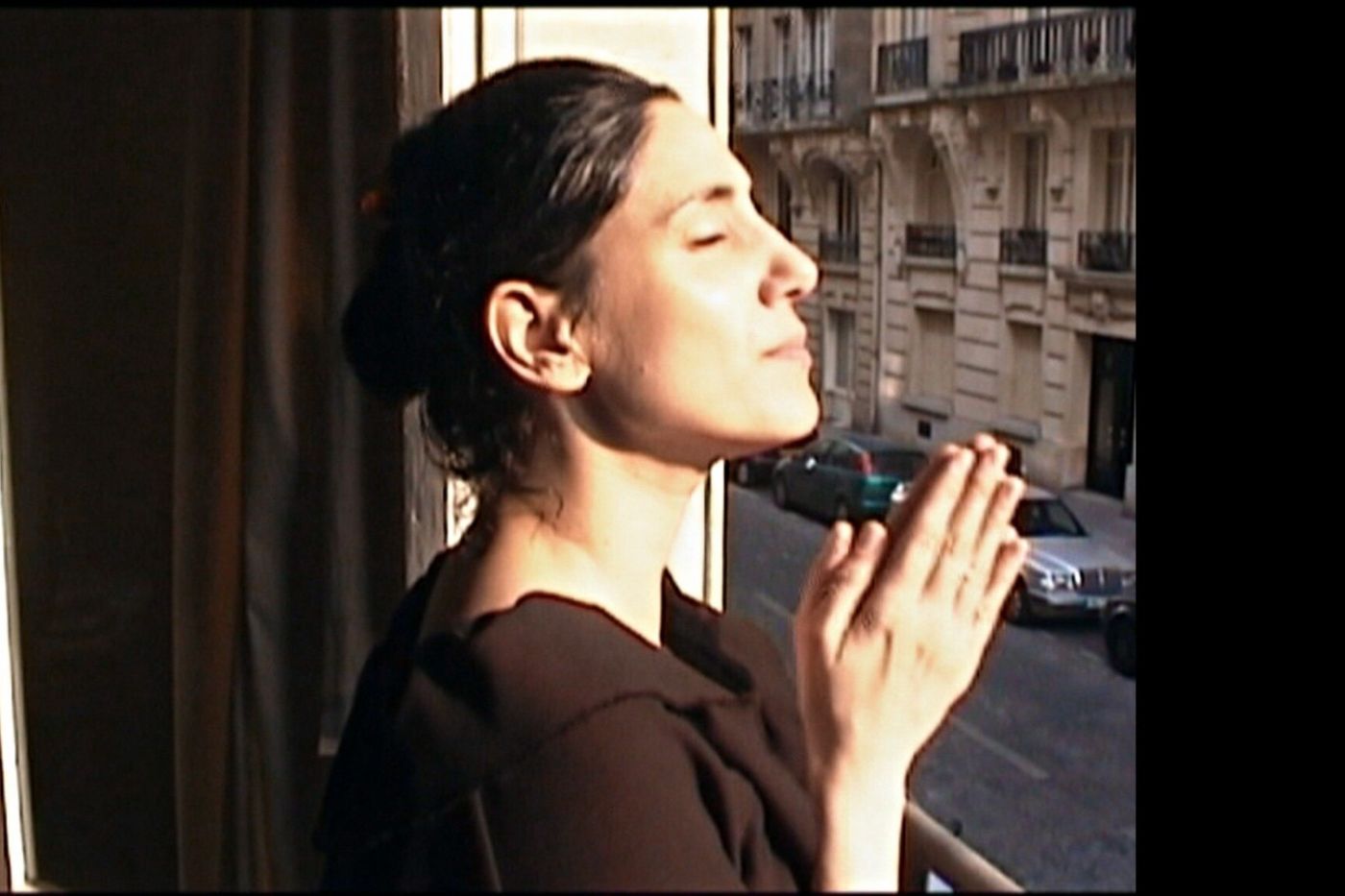 Ronit Elkabetz was this magnificent actress seen with Amos Gitaï, who sailed between Israel and France, and had signed a trilogy with her brother Shlomi inspired by the story of their parents, Sephardic Jews from Morocco.

She played Viviane, her mother’s cinematographic double, a woman in search of emancipation in a family and a society marked by the weight of religion. His performance in the last installment – The Trial of Viviane Amsalem – where she unsuccessfully seeks a divorce in a rabbinical court is heartbreaking. It was on the set of this film that she felt the first signs of the disease which would prevail prematurely in 2016, at the age of 51.

The two faces of the same woman

His death left his brother orphan of a common work and a fusional relationship materialized by the pied-à-terre they shared rue Suger in Paris, their city of heart. It is the images of this apartment emptied of its furniture that opens and closes the two-part film that Shlomi devotes to him. Between the two, images of Ronit taken from their cinematic trilogy are superimposed on those of their family intimacy captured by Shlomi over the years.

She is there Viviane who is none other than Miriam, their mother, and their two existences merge in a first part where life and cinema become one. The two faces of the same woman, one free the other not, in the footsteps of which the filmmaker sets off through the streets of Paris, guided by the prediction of a seer, to the sound of the music of Vertigo, orchestrated by Bernard Herrmann.

Death lurks and becomes tangible when the first signs of the disease declare themselves in a moving second part where Shlomi, defying fate, continues to film her sister. During the difficult filming of their latest film and then of the promotional tour that takes them to Los Angeles where life seems to temporarily take over. As if capturing his image at all costs could delay the deadline.

Last snub from a couple of grown-ups and creators whose family history and work have never ceased to feed themselves. Shlomi Elkabetz manages to make this heartbreaking tribute to the actress and director and her soul mate, gone too soon, incredibly cinematic.