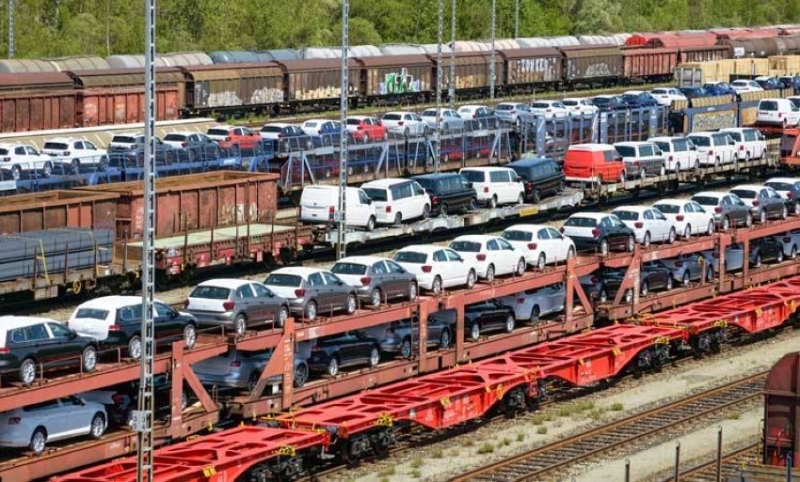 Car sales in Germany fell in 2021 to the lowest level since its reunification, according to official data published on Wednesday, after a significant decline in the sector in 2020 due to the spread of Covid.

And the Federal Transport Authority reported that 2.62 million vehicles were registered in Europe’s largest economy in 2021, which is 10.1 percent less than that recorded in the previous year when the epidemic began. “The car market surprised everyone in 2021. Unfortunately, not in a positive sense,” VDIK President Reinhard Zerbel said in a statement.

Sales in the car-making country took a beating in 2020, dropping by 19 percent to the lowest since German reunification in 1990, as Covid froze large parts of the economy.

The repercussions of health restrictions continued into 2021, as global supply chain disruptions affected Germany’s main automotive sector. The shortage of semiconductors, the main component of conventional and electric cars, has led to intermittent production halts, meaning the sector has been operating very slowly, according to Zerbel. The situation in the sector did not improve in December, as figures released by the Federal Transportation Authority showed that sales fell on an annual basis by 26.9 percent, declining for the sixth month in a row.

The sector deteriorated, while difficulties continued for manufacturers with the advent of the new year, according to the Ifo Research Institute. “The outlook is no longer rosy,” said Evo’s Oliver Falk, as car manufacturers look abroad to ramp up production.