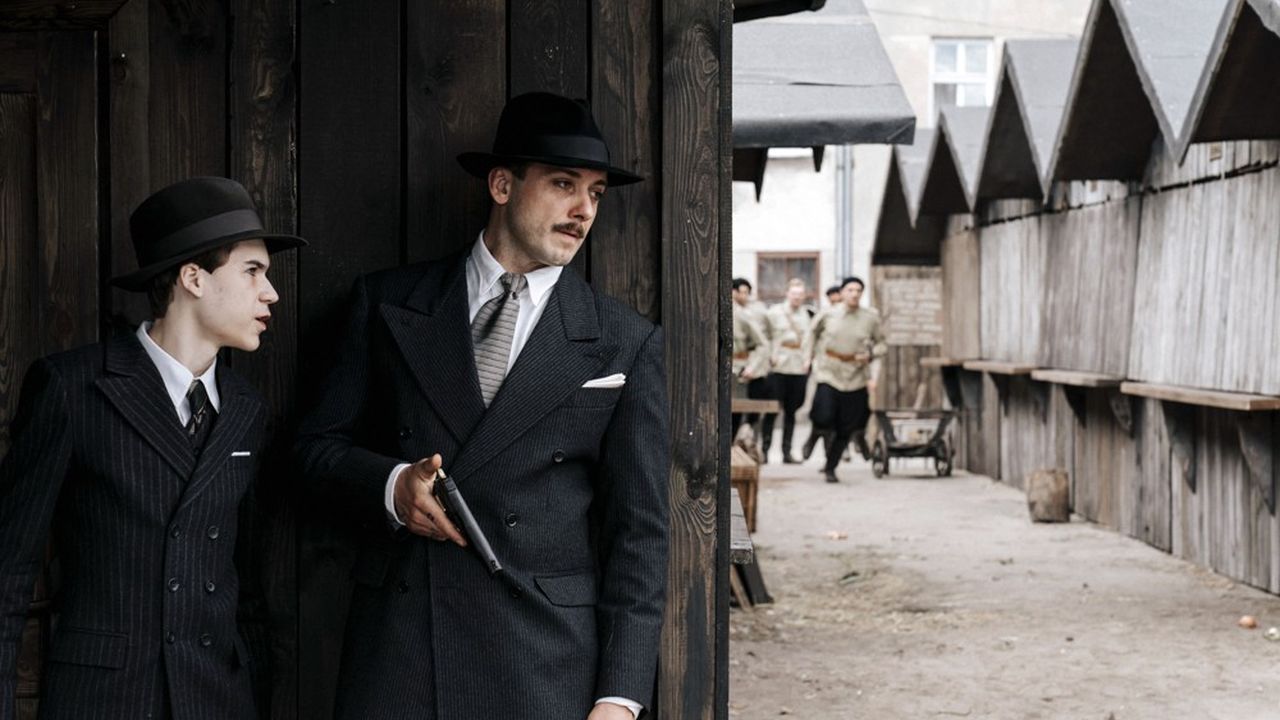 Canal + completes its presence in Central and Eastern Europe through two small acquisitions of companies with a turnover of just under 100 million euros. The operations should make it possible to generate synergies with its direct Polish establishment under the Canal + brand as well as in the countries where it is present M7, the satellite operator bought in 2019 for 1 billion euros.

The Vivendi subsidiary first takes control of SPI International, a publisher of around forty thematic pay channels in which it will hold 70% of the capital and which is present in particular in Poland, the Czech Republic, Slovakia, Hungary, Romania, Serbia and the Netherlands. SPI notably owns FilmBox as an emblematic brand. “The group has a strong cinema and series component and publishes channels which in some respects resemble Ciné + in France”, specifies Jacques du Puy, president of Canal + International.

The operation has a triple interest for Canal +. “SPI provides us with a base of content – its channels – to feed our package offers in these countries at a time when acquiring programs is increasingly expensive,” explains Jacques du Puy. It is an outlet for our Canal + content and, finally, SPI has entered into distribution agreements with operators which will enable us to multiply the potential customers of our offers. In total, SPI is present in 60 countries and reaches 60 million subscribers through distributors.

The second operation concerns Austria. Canal + will take control of the channel publishing company, which also operates a subscription video platform, A1 Telekom Austria, the country’s historic telecoms operator. Here again, the group is considering synergies between its distribution agreements and those of A1. A group that was looking for space and know-how to develop its platform, which has a few hundred thousand subscribers.

We want to strengthen our position on the Eastern and Central European markets and forge other partnerships with operators in these territories.

The amount of these transactions is not made public. But other operations could follow. “We want to strengthen ourselves on the Eastern and Central European markets and forge other partnerships with operators in these territories,” explains Jacques du Puy.

A larger number of subscribers makes it possible to leverage technological investments to switch to the MyCanal-type platform model, which is still in its infancy in these territories. The same goes for the programs, at a time when they are becoming more expensive because the American platforms that are deployed live keep theirs.

“We have doubled the number of our subscribers in five years, from 11 to 22 million [dont 8,7 millions en France, NDLR]. We are present in Africa, Asia and Europe, which today has more than 15 million subscribers. These new acquisitions reinforce our objective of reaching 30 million subscribers by 2025 and complement Studiocanal in 10 territories in Europe ”, explains Maxime Saada, Chairman of the Group Executive Board.

Jacques du Puy believes that the margins achieved in this geographic area are “consistent” with those of the rest of the group. Revenue per subscriber is lower, but program costs reflect this. As for the competition from Netflix and others, it is less advanced than in countries like France, but it is happening. As in France, Canal + has adopted an international strategy combining the publication of its own content and the aggregation of third-party offers. “We will be able to distribute the American platforms, we are already doing it in Poland”, continues Jacques du Puy.

Last advantage of strengthening in these countries: Canal + is less constrained than in France on the rights of the series it produces and can make them travel to its other subsidiaries. However, this production goes upmarket. Jacques du Puy notably highlights “The King”, produced in Poland.