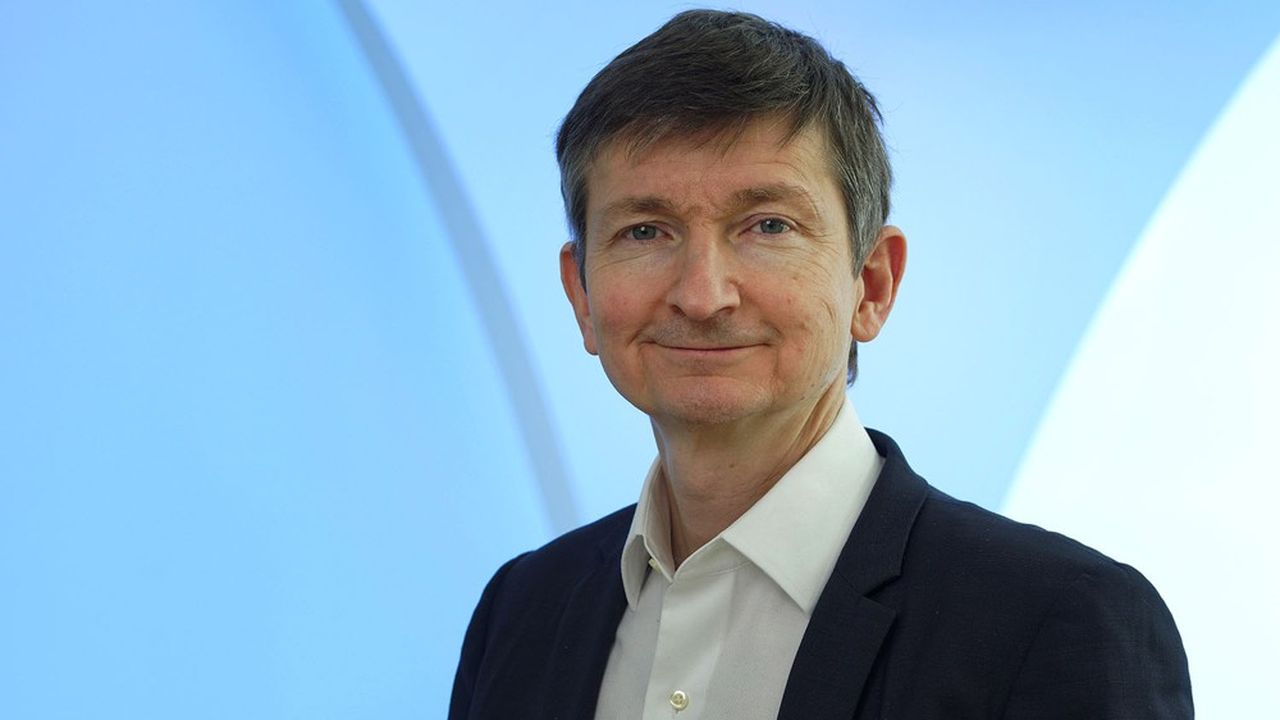 As a good fan of motorsport (and occasional user of large cars on the Bugatti circuit at Le Mans), Benoît Torloting knows the difficulty and the thrill of driving. Negotiating bends, anticipating the trajectory of competitors, accelerating at the right time, keeping one foot on the brake in case of emergency… Since 1er January, he must apply this science to a car of a particular kind. Le Lorrain has just been given orders from Bouygues Telecom.

For some time now, Benoît Torloting had been installed in the co-pilot’s seat. “I helped develop the strategy that we have been rolling out since 2014. It will not be a radically different direction,” concedes the person concerned. Deputy CEO of the telecom operator from 2015, he became Deputy CEO in 2021 – a prelude to his current appointment, replacing Richard Viel, who is giving up his post as CEO to keep only the presidency.

A sign of the times, this separation of functions is also on the program of major competitor Orange. But the succession of Stéphane Richard causes more trouble. Cultural issue. In the Bouygues house, everything is going more calmly than with its turbulent neighbors Free, SFR or even the incumbent operator.

At the risk of going unnoticed? In any case, Benoît Torloting wants to raise awareness and recognition of Bouygues’ capacity for innovation on the one hand, and the quality of Bouygues’ networks and service on the other. “We must be seen as the affordable premium operator, the best alternative to the leader,” he explains.

This science enthusiast knows that his group is capable of radical and innovative initiatives. He had time to see it in 22 years of house. When he entered the operator’s marketing in 1999, it had only been three years since the construction group entered telephony, on the initiative of Martin Bouygues. “It was Bouygues that launched the real consumer mobile phone in France. Before, it was reserved for the pros”, he underlines.

Looking for an industrial adventure after two years in the office of the then budget minister, Christian Sautter, Benoît Torloting has “a very good fit” with the ambitious newcomer. When he started out, the young XMines engineer worked on the strategic bidding file for 3G. Subsequently, it will be part of all the bold moves of the group, in particular the launch of the first unlimited plan to all operators, or the first “quadruple play” offer (including Internet, TV, landline and mobile phone).

But his great baptism of fire will be the arrival of Free on the mobile sector in 2012. With his offers at knockdown prices, Xavier Niel will dynamite the market, forcing his competitors to sell off their own packages and to ax in the costs. Bouygues Telecom is pitching. Fortunately, the group has a secret weapon, designed by Benoît Torloting with a small commando team: B & You, a low-cost brand – without commitment and only on the Internet – which will enable it to survive Hurricane Free.

The operator will repeatedly challenge (including in court) the conditions of Free’s entry. For a time, he will bet on a takeover of SFR, before being blown away by Patrick Drahi. But “from 2014, we put ourselves in a position to be competitive in a four-party market,” explains Benoît Torloting. Since then, Bouygues Telecom has jumped on opportunities: breakthrough in fiber optics, arrival of 5G, opening of the professional market… A voluntarism that is well embodied in the steel blue gaze of the new CEO, piercing under eyebrows in perpetual motion.

The boss places his mandate under the sign of quality, competitiveness… and initiative. “Bouygues Telecom must bring new elements, as we did with the 4G box or the dematerialized TV decoder”, he insists. It’s not that he intends to revolutionize the market, but Benoît Torloting has every intention of attacking. And maybe even to overtake in the turns.