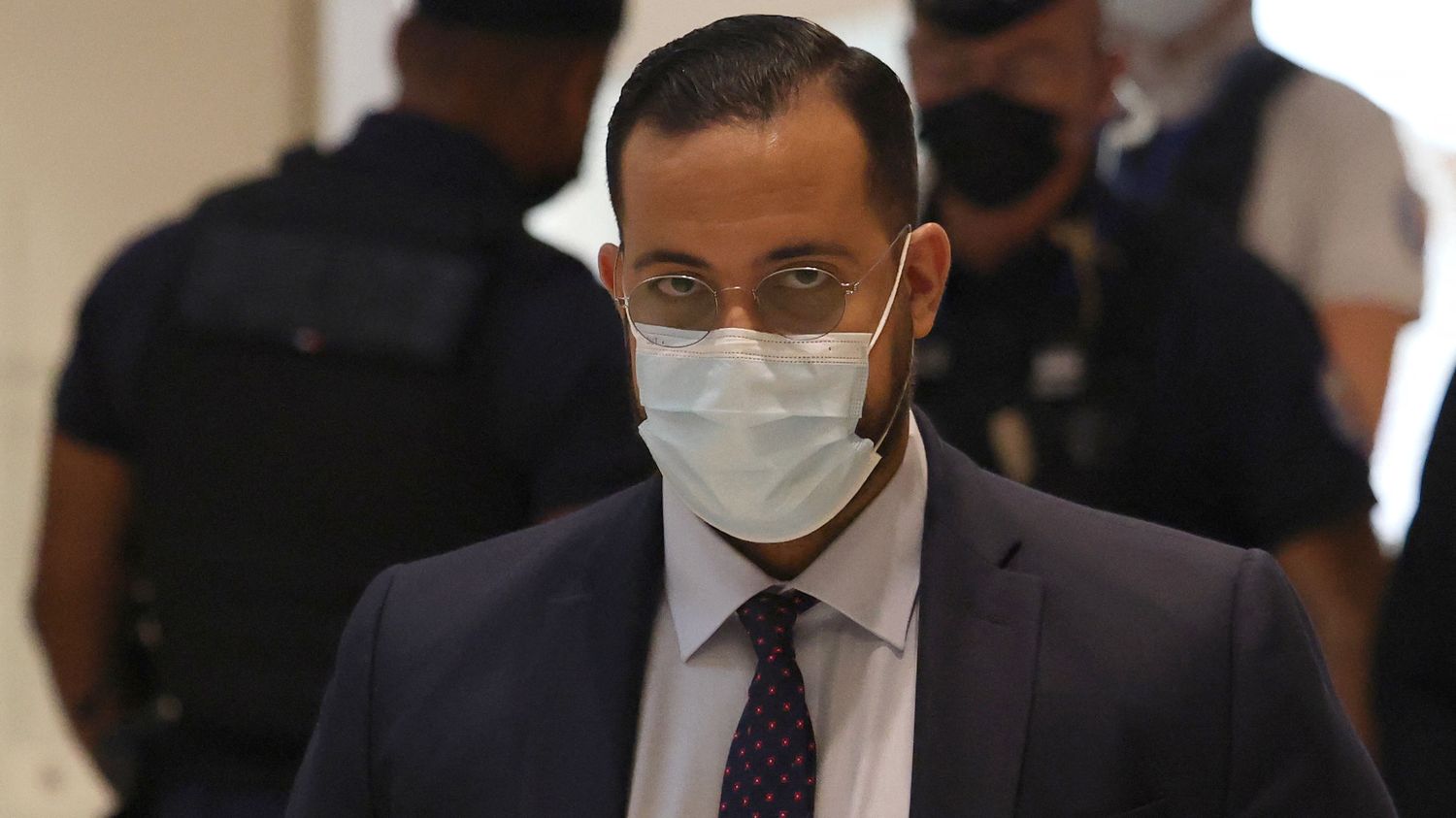 The prosecution also demanded that Alexandre Benalla be sentenced to five years of ban from all public office and ten years of ban on carrying a weapon.

The prosecutor requested Thursday, September 30, against Alexandre Benalla, a suspended sentence of 18 months in prison and a ban from exercising any public office for five years, as well as years of ban on carrying a weapon. . Alexandre Benalla, former collaborator of President Macron, is on trial in particular for the violence of May 1, 2018, place de la Contrescarpe in Paris.

For Vincent Crase, friend of Benalla and former employee of En Marche !, a year of suspended detention was required. “He is a good comrade for better or for worse”, considers the prosecutor, who notes that the accused “has, like the others, no criminal record.”

The two men behaved as occasional disruptors of the maintenance of order, they should not act in the place of the police officers, estimated the prosecutor. Alexandre Benalla burned his wings, he pushed the limits of what was allowed, he thought he was untouchable because of his post at the Elysee Palace, he added.

Alexandre Benalla faces up to 7 years in prison for the offenses for which he is tried. The prosecutor requested an 18-month suspended prison sentence and asked to take into account the career and personality of Alexandre Benalla. The prosecutor wants a conviction “so that the case is erased before a judgment, that of a man aged 26 at the time of the facts, and who answered before his judges”

The hearing is suspended until Friday, October 1, 1:30 p.m. The floor will then be given to the defense.