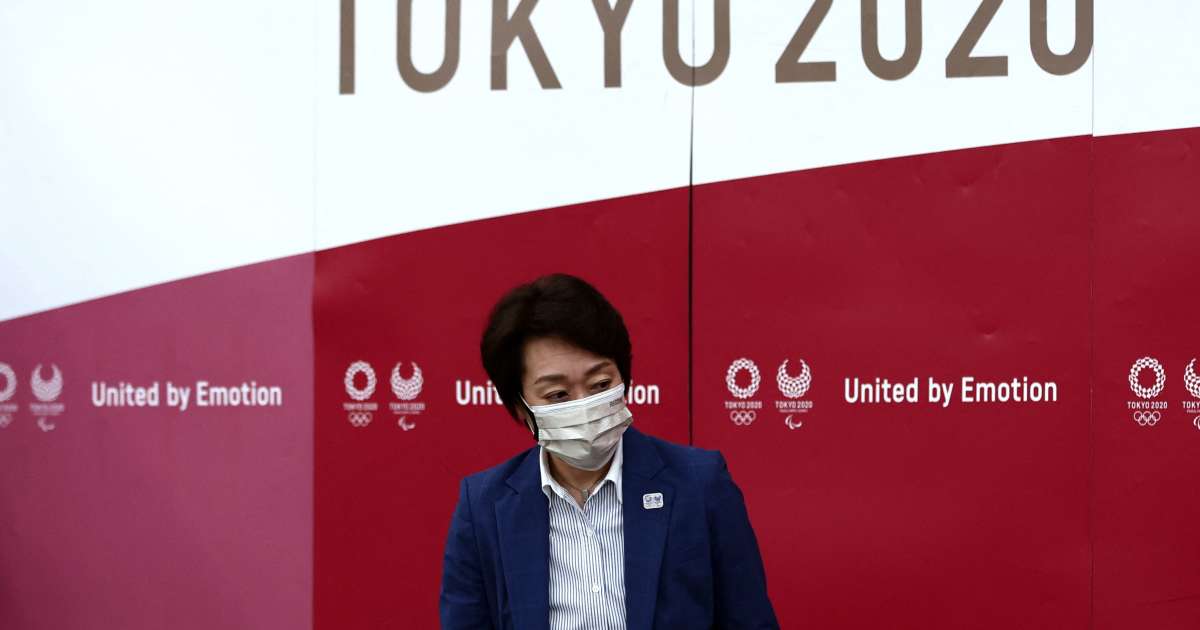 Monitor to better sanction. Journalists from overseas who will cover the Tokyo Olympics this summer will be constantly geolocated by GPS and risk losing their accreditation if they break the rules, Organizing Committee President Seiko Hashimoto said on Tuesday (June 8th).

Due to the persistence of the pandemic, the approximately 6,000 media representatives expected from abroad for the Olympics must provide a detailed list of the places they plan to go during their first two weeks in Japan, such as the Olympic venues. and their hotels.

“To make sure that people do not go to places other than where they are allowed to go, we will use (the) GPS (system) to strictly manage their behavior.”Seiko Hashimoto said ahead of a Tokyo-2020 executive committee meeting.

Journalists from abroad will be asked to stay in hotels pre-selected by the organizers instead of opting for private accommodation. And the number of registered hotels will be reduced to around 150 from 350 initially, in order to better allow organizers to verify compliance with the rules, added Seiko Hashimoto.

The restrictions on access to Japan and the drastic conditions imposed by the organizers have forced many foreign media to reduce their teams specially sent to cover the Games. Olympic athletes themselves will be very limited in their movements, and will have to pass daily tests to verify that they are not infected with Covid-19.

Spectators from abroad have already been banned in March by the organizers of the Olympics. Whether or not to allow local spectators, and if so in what proportion, remains to be decided later this month, as the Games are slated for July 23 through August 8.

The Japanese government and organizers have been trying for months to provide guarantees of security to Japanese public opinion fearing that the Olympics will worsen the health crisis in the country, especially since only 3.5% of the local population is fully vaccinated so far.