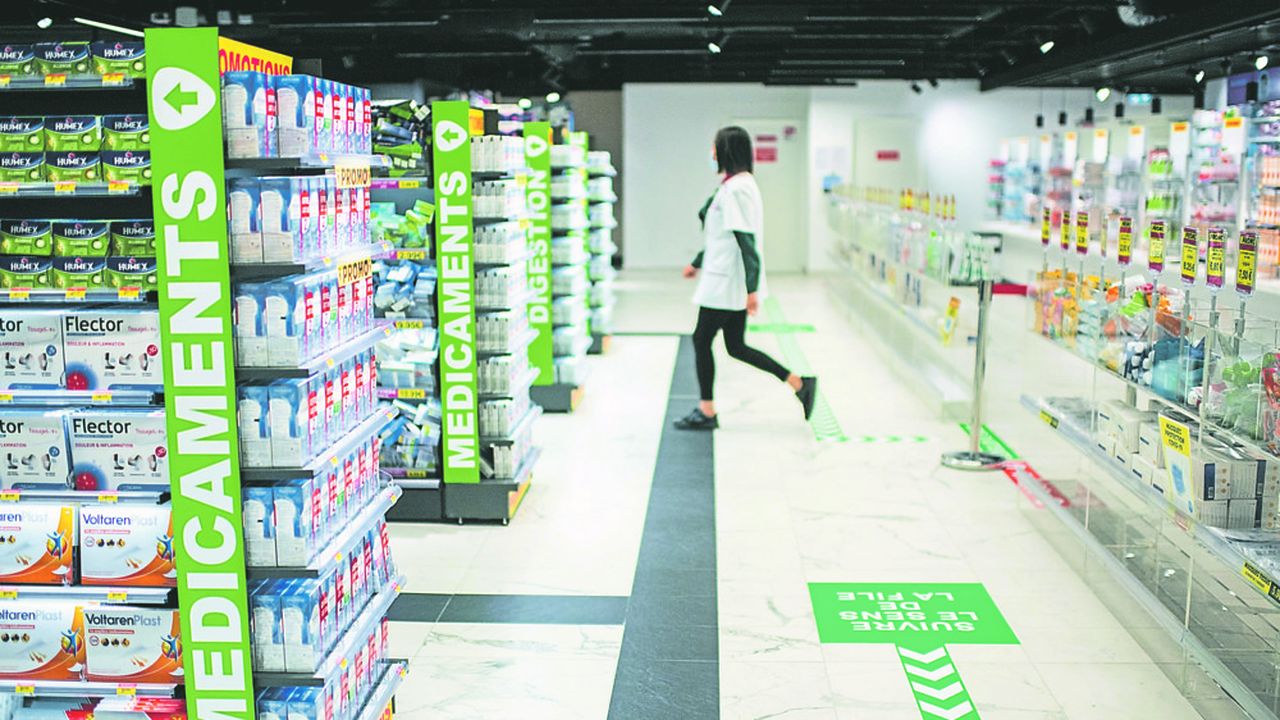 After having had to slow down during the health crisis, health insurance promises to redouble its efforts to hunt down fraudsters. “By 2024”, it hopes to be able to detect and stop fraud representing around 500 million euros in financial damage per year, against nearly 220 million in 2021. An “ambitious” objective, recognized on Friday , Thomas Fatôme, director of the National Health Insurance Fund (CNAM) which manages more than 230 billion euros in French health expenditure.

The pandemic had forced the administration to review its priorities by reassigning its agents to the policy of monitoring “contact cases” and had disrupted internal procedures, for example by preventing the summons of supposed fraudsters. Result: the results of the fight against fraud have plunged after reaching a high point in 2019 (with 290 million euros in damage detected and 30 million euros in penalties imposed).

The successes recorded since the beginning of this year have made the CNAM say that it is off to a good start, with its 1,600 agents dedicated to the fight against fraud. It must be said that the crisis has been accompanied by its share of excesses, for example on Covid tests (54 million euros of undue payment have already been identified).

For the CNAM, social fraud, which regularly comes up in political debate, is “in reality limited”. “There is no excess (vital) card,” insisted its director, since health insurance has cleaned up the files. Admittedly, the CNAM has got hold of individuals who unduly took advantage of the French system for their care, but it stresses that the amounts at stake are to be put into perspective (70 million euros).

The financial stakes are much more important on the side of the health professionals to whom the health insurance reimburses the acts performed. These represent nearly two-thirds of unmasked fraud (in amount, in 2021). Insisting on the fact that the fraud is the fact of “a small minority”, the CNAM has however already pinned at the beginning of the year the liberal nurses who charge too much for their acts to Social Security.

Carriers in the sights

This Friday, she did not hesitate to put the spotlight on general practitioners, whom the country nevertheless lacks. Presenting new work, the CNAM estimates that between 3 and 3.5% of their reimbursed prescriptions can be assimilated to fraud. Enough to represent up to 215 million euros in damage.

Health insurance has also looked into the case of patient transporters. The latter weigh less heavily in health expenditure than doctors, but the fraudsters are at the origin of 150 to 170 million euros in damage, “a significant figure”, underlines health insurance.

To restore order in reimbursements, the CNAM relies on the crossing of data with other administrations, various IT tools and the deployment of digital prescriptions to fight against forgeries. It is also counting on large-scale control operations, with the establishment of “national task forces”. Having today more than fifty dental health centers in the crosshairs (false acts, unjustified acts, etc.), it promises filings of complaints, reports to the order and deconventions, “in the coming weeks”.

The administration also relies on prevention and support for professionals. Rather than leaving newly installed nurses in the practice to pick up the “bad habits” of older colleagues in terms of invoicing, the idea is to train them and carry out “blank” checks in the first months of their installation. . “We see the first results,” said Thomas Fatôme on Friday. This logic should be extended to other professionals and in particular to physiotherapists.