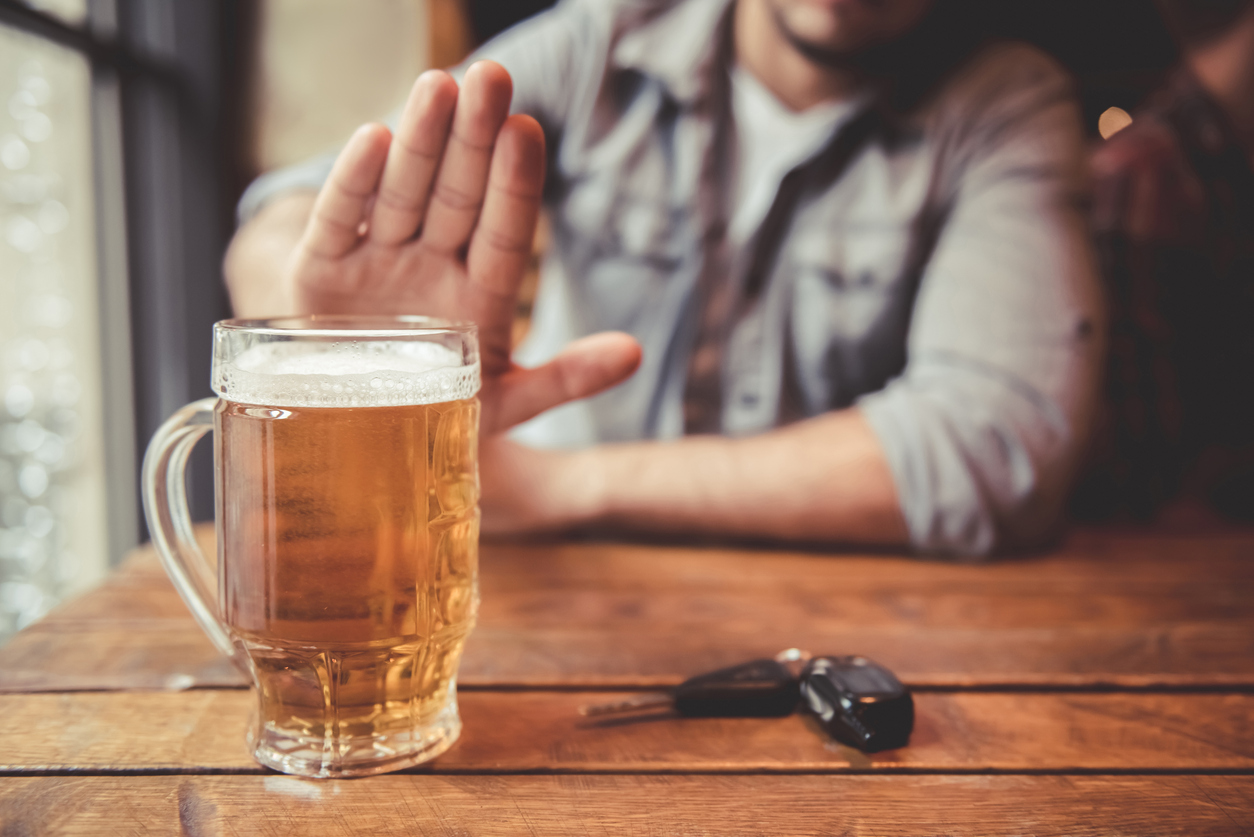 Levels of alcohol consumption currently considered safe by some countries are linked with development of heart failure, according to research.

According to the World Health Organization, the European Union is the heaviest-drinking region in the world.

While it is well recognised that long-term heavy alcohol use can cause a type of heart failure called alcoholic cardiomyopathy, evidence from Asian populations suggests that lower amounts may also be detrimental.

“This study adds to the body of evidence that a more careful approach to alcohol consumption is needed,” said Dr Bethany Wong of St. Vincent’s University Hospital in Ireland.

“To minimise the risk of alcohol causing harm to the heart, if you don’t drink, don’t start. If you do drink, limit your weekly consumption to less than one bottle of wine or less than three-and-a-half 500 ml cans of 4.5 per cent beer,” Wong added. The findings were presented at Heart Failure 2022, a scientific congress of the European Society of Cardiology (ESC).

Wong noted that as the mainstay of treatment for this group is management of risk factors such as alcohol, knowledge “about safe levels is crucial”.

The study included 744 adults over 40 years of age either at risk of developing heart failure due to risk factors (eg high blood pressure, diabetes, obesity) or with pre-heart failure (risk factors and heart abnormalities but no symptoms). The researchers analyzed the association between alcohol use and heart health over a median of 5.4 years.

The results suggest that drinking more than 70 gm of alcohol per week is associated with worsening pre-heart failure or progression to symptomatic heart failure.

“We did not observe any benefits of low alcohol usage. Our results indicate that countries should advocate lower limits of safe alcohol intake in pre-heart failure patients,” Wong said. IANS