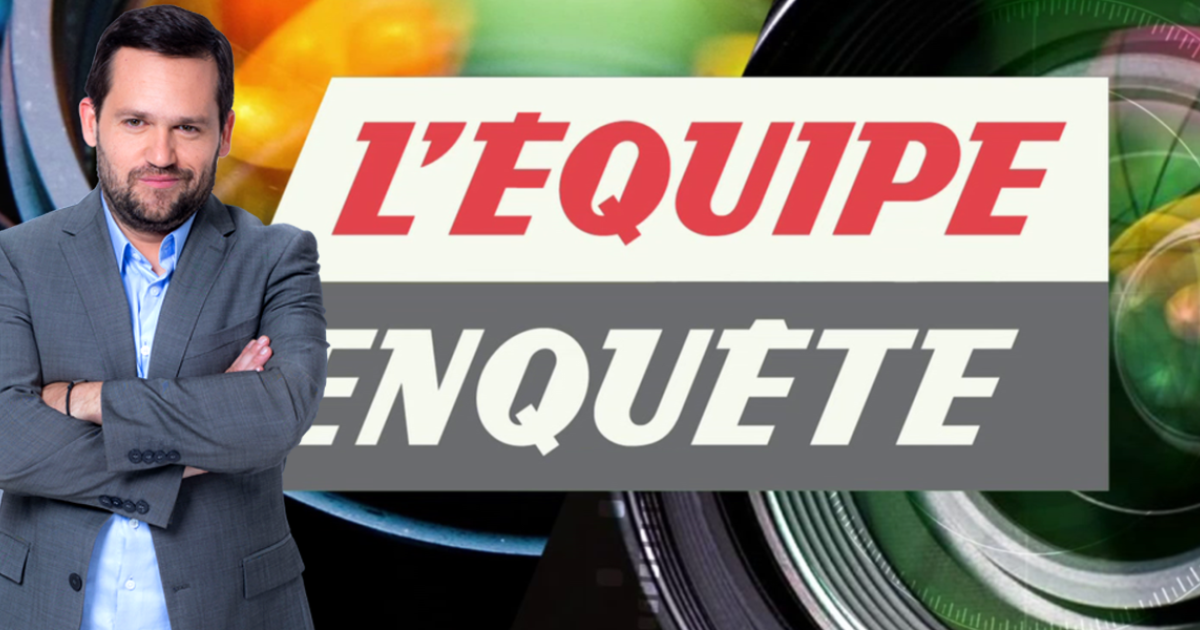 Footballers’ agent … A fascinating profession which attracts but suffers from a sulphurous reputation as it is synonymous with commissions and hidden money. A world where silence reigns. Sébastien Tarrago and Jules Bian-Rosa looked at this profession: how many do it? What do they think of their image? What are the rules in this world that brews millions? How are relationships formed between players, clubs, agents and federations? Several agents respond like Raquel Rosa, that of Dayot Upamecano (French International who plays in Leipzig), Michael Manuello and David Traoré who work one with Olivier Giroud, the other, with his brother Bertrand (player in England, passed through Lyon ), Bruno Santi, former agent Marc Roger… The documentary also gives the floor to club presidents such as Laurent Nicollin (Montpellier), Gervais Martel (RC Lens), Raymond Domenech, Vikash Dhorasoo …

In France, there are 490 official agents recognized by the French Football Federation (FFF). You have to pass an exam, have a clean criminal record. Commissions are capped (in theory, no more than 10% of the “client’s” salary). Controls are exercised by the DNCG, the financial policeman of French football. During the 2019-2020 season, French clubs paid 136 million euros in commissions to agents, an increase of 50% in two years. In England, Premier League clubs paid this profession 300 million euros between February 2019 and February 2020.

John Williams has a double hat. Former agent, he became sports director of the Amiens club. After being suspected of conflict of interest and fined by the agents commission, he was cleared – “I left because I was fed up with players who had become too complicated to manage, because of a very present entourage. ” He does not dispute the sulphurous image of the profession: “It must be recognized that there are those who manage their personal interests more than that of the player. ” For Michael Manuello, “It’s always a bit tiring but when you become an agent, you know very well that you have to shoot an ambulance every time. And we’re the football ambulance. “

“If the world of football wanted to clean up, estimates Jean Lapeyre, deputy director of the FFF, I think we could improve things. I have been saying this for 20 years, nothing has changed. We don’t do it because we have remained in an archaic way of doing things, we stay between ourselves despite the laws. ”

It is an opaque environment, where threats are legion. Where we can lose everything too. Like Marc Roger. After having been at the top of the ladder, this former agent of Thierry Henry, Nicolas Anelka, Patrick Viera and so many others… recounts his fall without taboos. “ We have very few friends in this ungrateful environment ” he said, after finding himself alone. He tells how he signed Claude Makélélé, to Real de Madrid, the “burglary” at a Monegasque financier to get Thierry Henry out of a bad patch. He insisted on his role which went beyond the strict professional link. He was at the same time parent, nanny, brother, friend. He settled family and love affairs, negotiated “abortions” when the players were “trapped”. You have to manage emergencies every day, depression, suicide attempts. 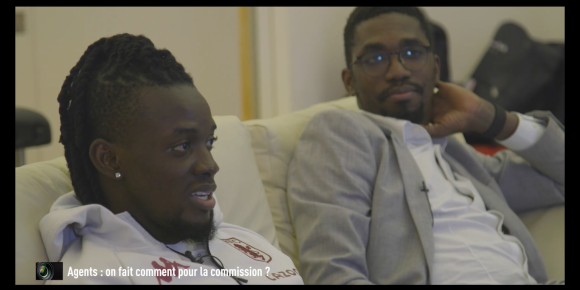 Bertrand and David Traoré (The Team)

To avoid being ripped off, many players prefer to surround themselves with their relatives: his father for Kylian Mbappé, his sister for Antoine Griezmann while Adrien Rabiot relies on his mother and Bertrand Traoré on his brother, David. There too, abuses exist. Some want commissions for a family member who has not held any office. Others, millions to work with their offspring. When agents refuse, relatives turn to foreign groups.

This documentary calls out to an environment where it is difficult to preach morality as silence is king and in which practices remain questionable.