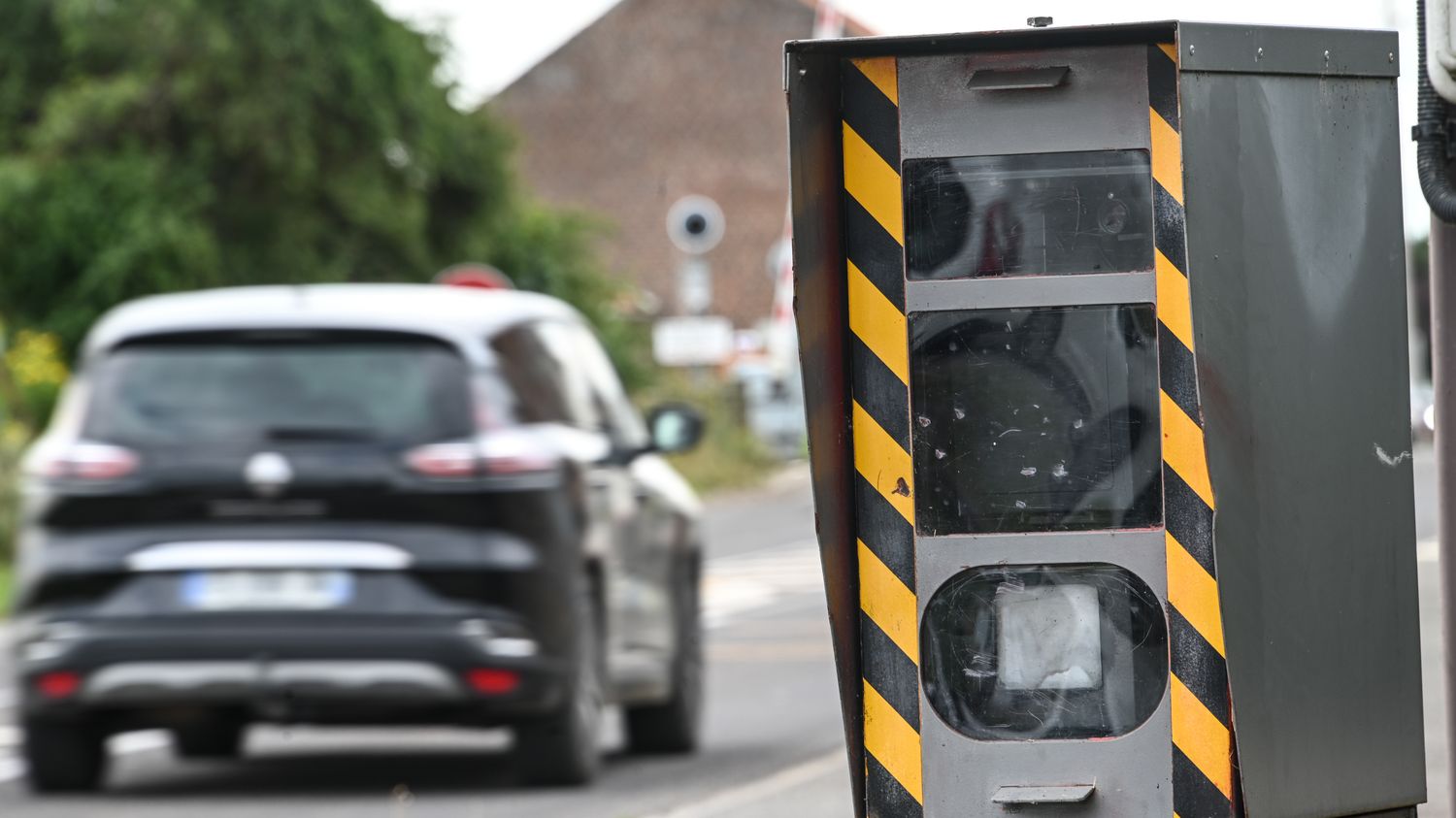 He has been a taxi driver for six years, Sam says: “90% of my PV is for speeding 5km/h, 10 maximum. It’s always like that.” The offense cost him 68 euros and one point less. “The radars in Paris which are limited to 30 km/h, which flash us from 31 km/h, I don’t see where the security is in that, it’s theft!”he complains.

An exasperation shared by the association 40 million motorists. The association relies on road safety figures just revealed by the Ministry of the Interior in response to a question to the government posed a year ago by Françoise Dumont, Senator LR du Var: if in 2010, 4 .7 million PV were established for these overruns, this figure reached more than 7.2 million in 2020.

For Daniel Quéro, president of 40 million motorists, the state should have other priorities. “The report of the Court of Auditors, published about a year ago, explained that it would be necessary to change software and to take an interest in other causes, such as prevention, awareness, and especially the fight against ‘alcohol and drugs’he points.

For the first time, the Ministry of the Interior reveals that 58% of verbalized speeding offenses in France are less than 5km/h

➡ 6 out of 10 fines are issued not for speeding, but for very small overtaking [#THREAD⤵️] pic.twitter.com/JKr5LEq14A

But removing these fines would be a bad signal sent to drivers, says Anne Lavaud, general delegate of the Road Prevention association.

“You will always create an additional threshold effect: that is to say, you will be tolerant with 5 km/h, and therefore those who drive more than 10 km/h will in turn protest, and say that ‘there is no reason to sanction them either.”

“So you have to respect the law, but on the other hand, you have to associate a pedagogy on all fines”she adds.

For that, it would be necessary that the PV arrive more quickly in the mailboxes of the offenders, “it is absolutely necessary to reduce the time between the moment of the offense and the receipt of the ticket at home”, admits Anne Lavaud. Currently, the delay is several days to several weeks.