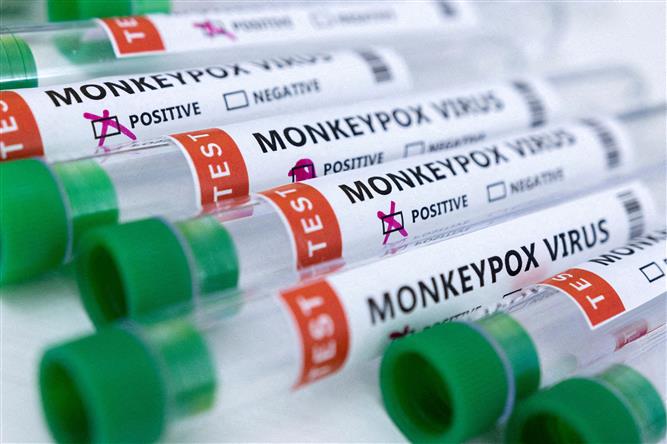 Nearly 1.7 million men who have sex with men face the biggest threat from monkeypox in the US, Centers for Disease Control and Prevention estimates show.

According to CDC Director Rochelle Walensky, gay and bisexual men who are HIV positive face the greatest health risk from monkeypox, CNBC reported.

“That’s the population we have been most focused on in terms of vaccination,” Walensky said.

Even as the US on Thursday confirmed more than 6,600 cases of monkeypox, nearly 25 per cent of the global total of 25,800 so far, the government declared monkeypox a public health emergency.

Health experts have been criticizing the US government, as well as the health agencies like the CDC for its slow response to the raging infectious disease; and also for not learning lessons from the Covid pandemic.

The declaration of a public health emergency “means CDC and state and local health departments can take critical actions more quickly and better meet the demands of this outbreak”, Walensky wrote on Twitter.

The CDC chief said testing against monkeypox has also been ramped up in the country.

“Monkeypox testing has significantly increased from 500 specimens each week in late May to nearly 8,000 specimens tested last week,” she wrote on Twitter.

“Laborators can perform 80,000 tests each week, which is much more than the current demand,” Walensky added.

Meanwhile, the US has secured 1.1 million doses of the two-dose vaccine Jynneos so far, as per the Health and Human Services Department.

The federal government has delivered more than 600,000 doses of the vaccine since May, the HHS data showed.

Jynneos, made by the Danish biotech company Bavarian Nordic, is the only approved monkeypox vaccine in the US.

It was approved by the USAFood and Drug Administration in 2019 for adults ages 18 and older who are at high risk of smallpox or monkeypox.